MEXICO CITY (Reuters) – Mexico’s foreign minister and its government were on Friday named the 2021 arms control persons of the year by a major U.S. lobby in recognition of a lawsuit they filed against several American arms manufacturers.

The arms industry has rejected Mexico’s allegations, and in November asked a U.S. judge to dismiss https://www.reuters.com/world/americas/us-gun-makers-say-mexicos-lawsuit-represents-clash-national-values-2021-11-23 the lawsuit.

The Arms Control Association said Foreign Minister Marcelo Ebrard and the government of President Andres Manuel Lopez Obrador won from a field of eight nominees in an online poll that drew thousands of participants from dozens of countries.

The various nominees for the annual contest were put forward by the Arms Control Association.

Ebrard celebrated the award on Twitter, and paid tribute to the work of his ministry’s legal team.

The gun manufacturers have argued that through its $10 billion lawsuit Mexico is seeking to punish them for sales of firearms that are both lawful and constitutionally protected. 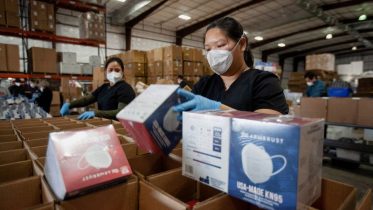 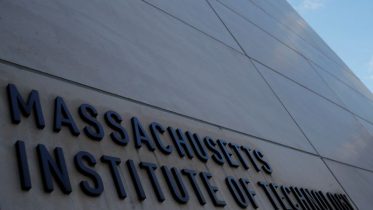