U.S. calls on China to not limit journalists’ freedom at 2022 Beijing Winter Olympics

WASHINGTON (Reuters) – The United States on Thursday urged China not to restrict access and movement for journalists reporting on next year’s Winter Olympics in Beijing, State Department spokesperson Ned Price said on Thursday.

The Foreign Correspondents’ Club of China this week said it was concerned about a lack of transparency from the games’ organizers.

“We urge PRC officials not to limit freedom of movement and access for journalists and to ensure that they remain safe and able to report freely, including at the Olympic and the Paralympic Games,” Price said at a regular press briefing. 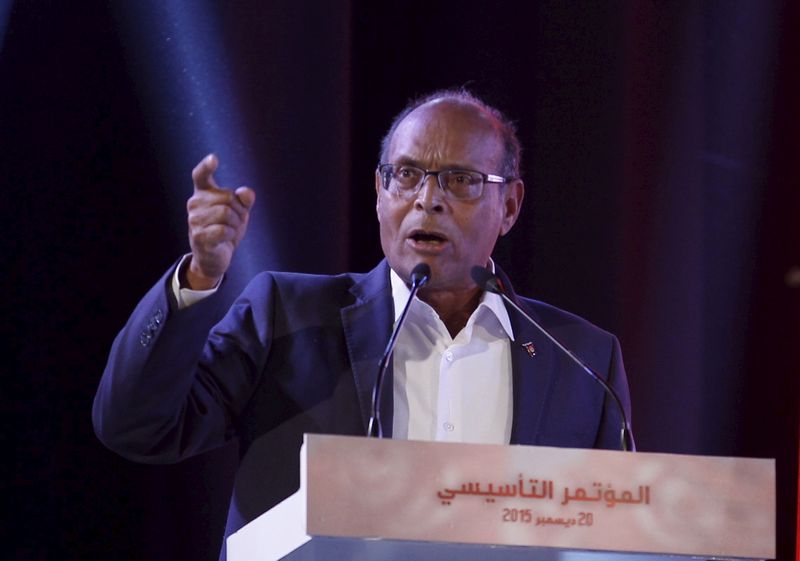 U.S. offers reward of up to $10 million for information on DarkSide cybercrime group 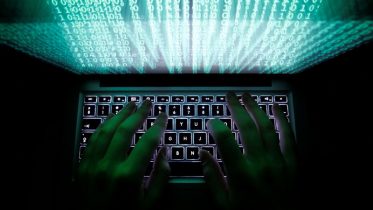