WASHINGTON (Reuters) – The U.S. State Department on Monday said it is deeply concerned about the deteriorating health of detained Chinese citizen journalist Zhang Zhan, who last year was sentenced to four years in prison over her reporting on the coronavirus outbreak in Wuhan.

“We have repeatedly expressed our serious concerns about the arbitrary nature of her detention and her mistreatment during it. We reiterate our call to the PRC for her immediate and unconditional release,” State Department spokesman Ned Price told reporters. 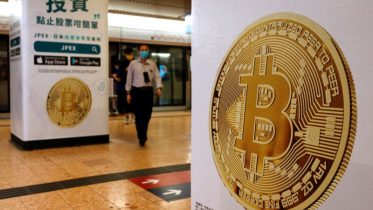 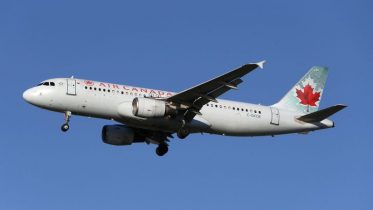