NEW YORK (Reuters) – Speculators’ net long bets on the U.S. dollar fell to their lowest since late September, according to calculations by Reuters and U.S. Commodity Futures Trading Commission data released on Friday.

The value of the net long dollar position was $19.51 billion for the week ended Nov. 2, down from net longs of $20.07 billion in the previous week. U.S. dollar net long positioning has declined for four straight weeks. 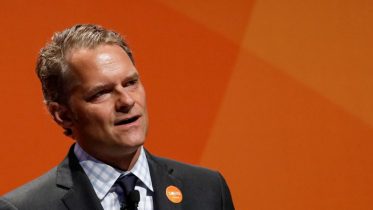 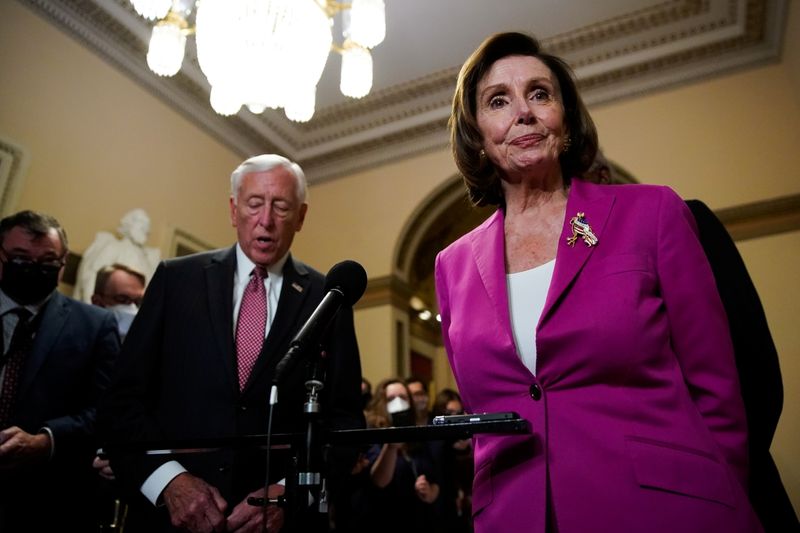