Boeing first filed with the FCC in 2017 seeking approval to deploy a V-band Constellation of mostly low earth orbit satellites. The FCC did not approve Boeing’s request to operate inter-satellite links in certain frequency bands that are not allocated internationally for operations of the fixed-satellite service. 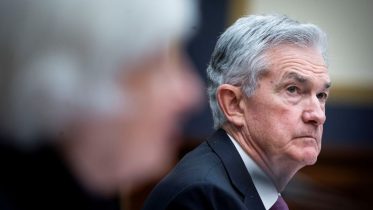 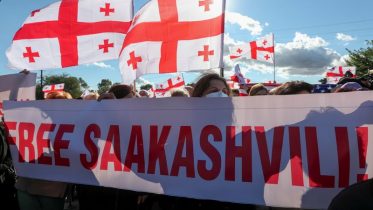