(Reuters) – A U.S. judge denied on Tuesday Apple Inc’s request to pause a set of orders handed down after an antitrust lawsuit brought by ‘Fortnite’ creator Epic Games.

Apple had sought to pause an order that would require it to permit buttons, links and in-app messages about ways to pay for apps without using its own in-app payment system, which charges commissions to developers. 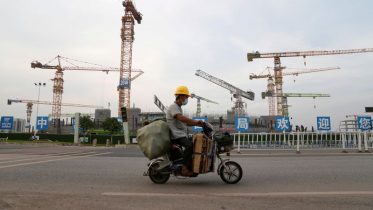 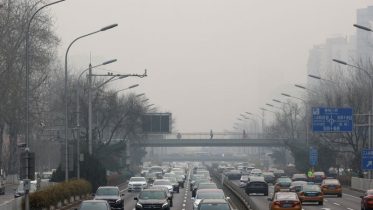