The Commerce Department said on Monday that wholesale inventories rose 1.4%, instead of 1.2% as estimated last month. Stocks at wholesalers increased 2.5% in October.

Economists polled by Reuters had expected inventories would be unrevised. Wholesale inventories surged 15.9% in November from the year-earlier period.

Inventories are a key part of gross domestic product.

Wholesale inventories, excluding autos, increased 1.2% in November. This component goes into the calculation of GDP.

A slower pace of inventory drawdown in the third quarter accounted for the bulk of the 2.3% annualized rate of increase in GDP growth in the third quarter. Inventories were depleted in the first half of the year, and COVID-19 pandemic-related shortages are making it harder to replenish stocks.

The urgent need to restock is keeping manufacturing humming, but there are concerns among some economists that businesses wary of delays getting stock could order too much and end up with excess inventory, which could hurt the economic expansion.

Sales at wholesalers increased 1.3% in November after accelerating 2.5% in October.

At November’s sales pace it would take wholesalers 1.22 months to clear shelves, unchanged from October. 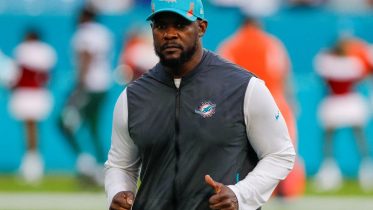 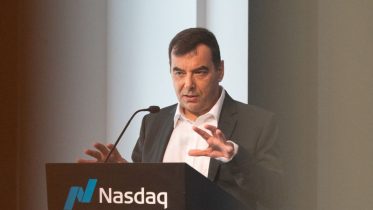