ABU DHABI (Reuters) – Abu Dhabi National Oil Co (ADNOC) Chief Executive Sultan al-Jaber said on Monday the world could not “simply unplug” from hydrocarbons and that the oil and gas industry needed to invest over $600 billion a year until 2030 to meet expected demand.

He was addressing the ADIPEC oil and gas conference which opened in Abu Dhabi on Monday following U.N. climate talks in Glasgow that ended with a deal that for the first time targeted fossil fuels as the key driver of global warming.

“The global community has just concluded COP26 and, on balance, it was a success,” al-Jaber said, repeating a call for a pragmatic approach to combating climate change while ensuring global energy security.

OPEC oil producers had at the Glasgow summit defended a future role for fossil fuels, arguing that the world could slash greenhouse gas emissions without swearing off oil and gas.

Al-Jaber, who is also industry and advanced technology minister of the United Arab Emirates, which will host COP28 in 2023, said ADNOC planned to increase its production capacity to 5 million barrels per day by 2030 while working to reduce its carbon intensity.

He said ADNOC was expanding its carbon capture and storage capacity from 800,000 tonnes per year to 5 million, and as of January, would use nuclear and solar for its grid power.

“This will significantly reduce ADNOC’s operational emissions. It brings us more than one third of the way towards our 2030 carbon intensity target,” he said, adding this would also contribute to the UAE target of reaching net-zero emissions by 2050. 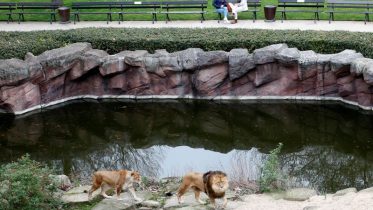 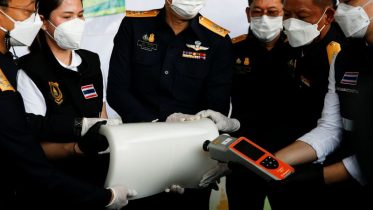 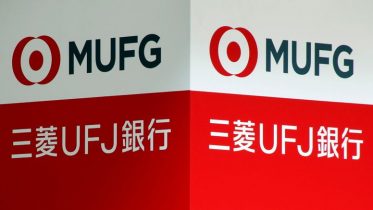 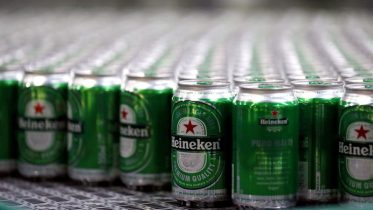