Johnson was forced to make an embarrassing U-turn after he abandoned plans pushed through parliament to protect a lawmaker found to have broken lobbying rules.

Major, who was Britain’s prime minister between 1990-1997, said this week’s behaviour by the government had trashed the reputation of parliament and damaged the country’s standing in the world.

“I think the way the government handled that was shameful, wrong and unworthy of this, or indeed any government,” he said in a BBC interview.

“There’s a general whiff of ‘we are the masters now’ about their behaviour,” he said. “It has to stop and it has to stop soon.”

Downing Street did not immediately respond to a request for comment.

Johnson has not spoken publicly since withdrawing his backing for the lawmaker, but his education minister said on Friday the government made a mistake.

The row has raised fresh questions about Johnson’s ethics. He has faced other accusations of wrongdoing, including plans to have party donors secretly contribute to a luxury renovation of his Downing Street flat.

Johnson has said the government followed the rules over the refurbishment.

A poll published by the Daily Mail on Saturday found 57% of voters said they agreed with a statement made by the prime minister’s adviser on ethical standards this week that Britain could “slip into becoming a corrupt country”.

Major, whose own government faced accusations of sleaze, said Johnson’s behaviour could harm the party in future elections.

“I have been a Conservative all my life and if I am concerned at how the government is behaving, I suspect lots of other people are as well,” he said. 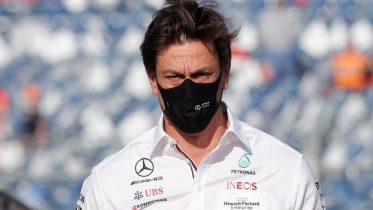 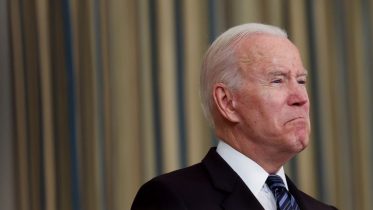