Johnson is facing the gravest crisis of his premiership after revelations about a series of gatherings in Downing Street during COVID lockdowns, some at times when ordinary people were unable to bid farewell in person to dying relatives.

Johnson, who won a landslide election victory in 2019, on Wednesday apologised for a “bring your own booze” gathering at his official residence during Britain’s first coronavirus lockdown.

The Telegraph said there were two other drinks parties held inside Downing Street on April 16, 2021 when social gatherings indoors and outdoors were limited. Johnson was at his Chequers country residence that day, the paper said.

The next day, Queen Elizabeth bade farewell to Philip, 99.

Dressed in black and in a white trimmed black face mask, the 95-year-old Elizabeth stood alone, head bowed as her husband of 73 years was lowered into the Royal Vault of St George’s Chapel.

Such was the revelry in Downing Street, the Telegraph said, that staff went to nearby supermarket to buy a suitcase of alcohol, used a laptop to play music and a swing used by the prime minister’s young son was broken.

“I was shocked to read it,” security minister Damian Hinds told Sky News. “We will have to see what comes out further in the investigation.”

“This was a particularly sombre time for our whole country.” 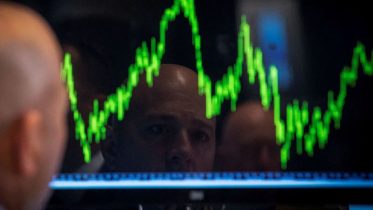 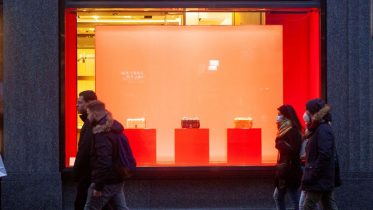 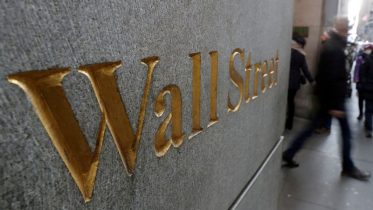 UK economy finally bigger than before pandemic in November 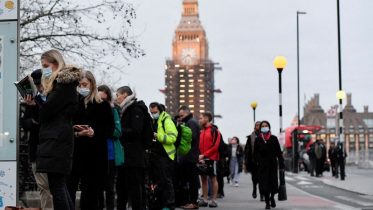 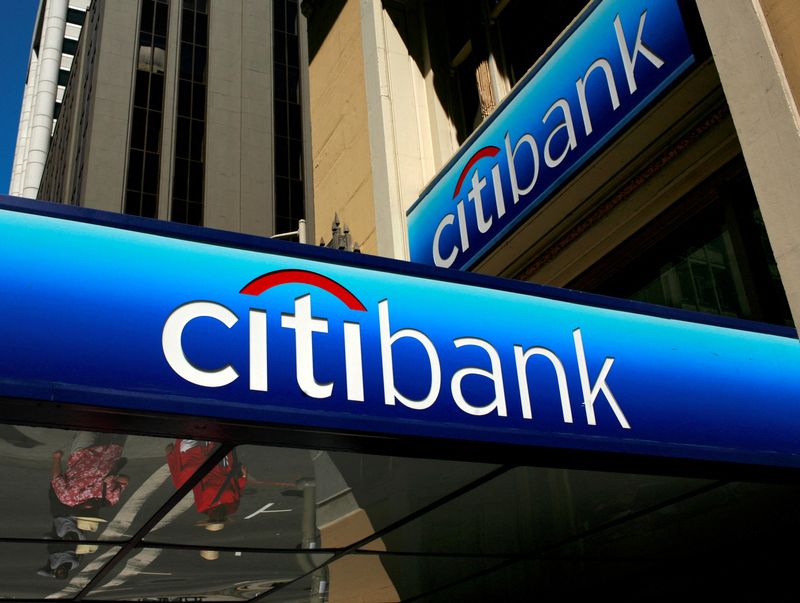