KYIV (Reuters) – Ukraine will double the number of border guards on its frontier with Belarus to prevent any attempts by migrants to enter the country illegally, Interior Minister Denys Monastyrsky said on Wednesday.

Migrants trapped in Belarus made multiple attempts to force their way into European Union country Poland overnight, Warsaw said on Wednesday, announcing that it had reinforced the border with extra guards.

Monastyrsky said national guard and police reserves would be involved in reinforcing the frontier.

“Mobile groups … will move along the border to detect illegal border crossings,” he told a televised briefing after a meeting of Ukraine’s security and defence council chaired by President Volodymyr Zelenskiy.

The council’s secretary, Oleksiy Danilov, said earlier on Wednesday that the situation on Poland’s border with Belarus was the main topic of the meeting.

Poland and other EU member states accuse Belarus of encouraging the migrants – from the Middle East, Afghanistan and Africa – to illegally cross the border into the EU in revenge for sanctions imposed on Minsk over human rights abuses.

The 27-nation bloc is considering imposing sanctions to punish Minsk for what it calls an artificially created crisis, something Belarus denies.

Russia blames the EU for the crisis, accusing it of trying to “strangle” Belarus with plans to close part of the frontier and urging it to talk directly with Minsk. 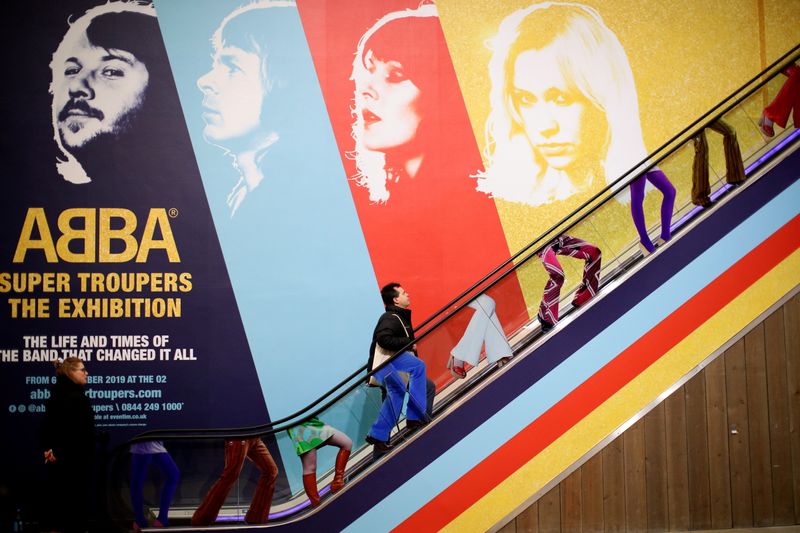 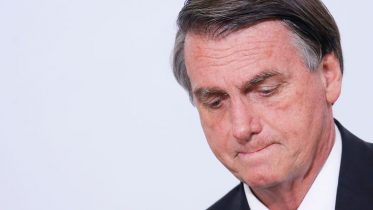 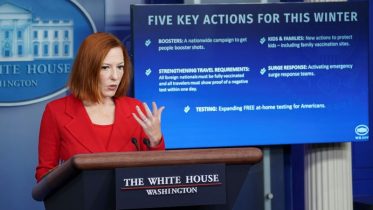 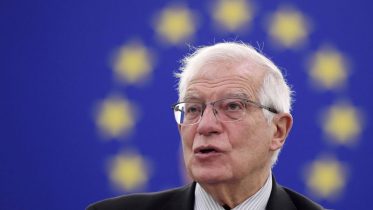 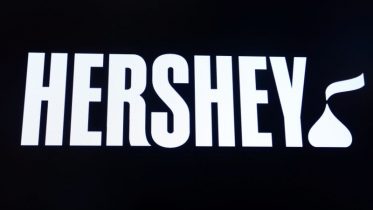