LONDON (Reuters) – British finance minister Rishi Sunak said on Tuesday that he had not given any consideration to changing the remuneration of cash reserves that banks hold at the Bank of England.

“That’s not a policy we have actively considered recently,” Sunak told the House of Lords’ Economic Affairs Committee.

“Where you have seen tiering on reserve payments is only in those cases … where there’s a negative interest rate policy in place. You haven’t seen that where there are positive policy rates. It would obviously act to reduce the transmission of monetary policy,” he added.

Yellen to tell Bank of America CEO, others to speed up climate investments 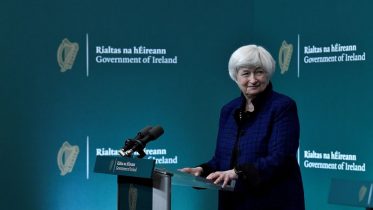 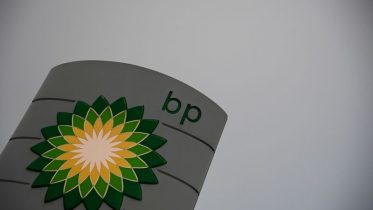