The family-controlled group, which listed on the New York Stock Exchange in July, said it now expects full-year sales to be between 825-835 million euros ($953-$965 million), up from the 820-830 million euro range it forecast in August.

In the third quarter, revenue reached 214.5 million euros, with around 16% of the total attributable to business linked to COVID-19.

Stevanato added it awarded a discretionary bonus of 6.7 million euros to all its staff to recognise their efforts over the past 18 months. 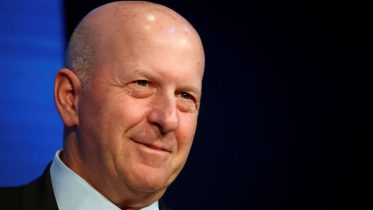 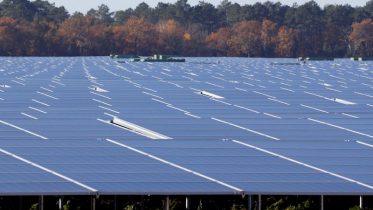 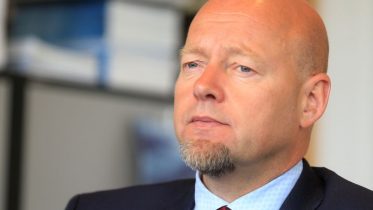 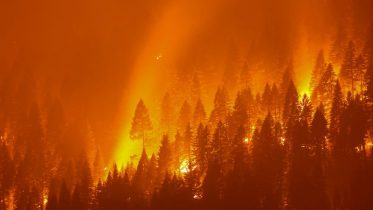 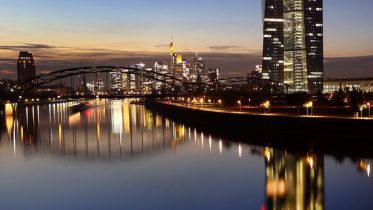