BARINAS (Reuters) – An election re-run to decide the governor of Venezuela’s Barinas state, the birthplace of former President Hugo Chavez and stronghold of the country’s ruling party, began at 6 a.m. (1000 GMT) on Sunday.

The Chavez family have governed Barinas, which straddles Venezuela’s western plains, for two decades but when local and regional elections were held in November, the ruling Socialist party did not emerge victorious.

Instead the Supreme Court ordered the vote to be repeated after disqualifying opposition candidate Freddy Superlano. The decision followed an order made by the comptroller general in August saying Superlano was under administrative investigations and was disqualified from running.

People were already waiting in line to cast ballots at O’Leary High School, where 2,456 people are registered, making it one of the largest voting centers in the state capital of the same name.

Teacher Carlos Camacho, 51, was one of those waiting to vote. The decision by the Supreme Court to call a new election was “in bad taste,” he said, but urged everyone to vote.

“This is the right process. Venezuela and above all Barinas need another go of it,” pensioner Jose Paredes, 66, said while waiting in line.

Whatever the result, it will not alter the Socialist party’s control of the majority of governorships, but could offer a symbolic victory for the fractured opposition.

In the November elections, the ruling party won the governorships of 19 of the country’s 23 states, although the number of votes in its favor fell to 3.9 million, according to election authorities, down from 5.9 million votes during regional elections in 2017. 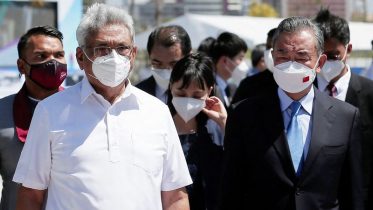 Djokovic did not have guaranteed entry to Australia – government legal filing 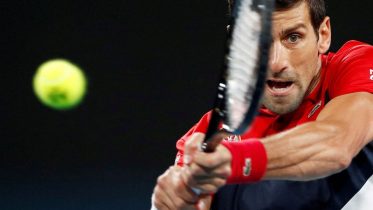