(Reuters) – Volkswagen AG expects inflation to ease later this year but warned there would be no significant improvement in the global semiconductor shortage, Chief Financial Officer Arno Antlitz told the Wall Street Journal in an interview.

The German carmaker was well-hedged against inflation, Antlitz told the Journal https://www.wsj.com/articles/vw-finance-chief-expects-inflation-to-ease-and-chip-shortage-to-drag-on-11641843428?mod=latest_headlines on Monday, adding that the company had mitigated the impact of raw material and component price increases through rigorous cost-cutting.

According to the report, he said the current high inflation will be temporary, but the company would continue to struggle with a tight supply of chips throughout the year.

Volkswagen in December had said the chip crunch would continue to pose challenges to Europe’s largest carmaker during at least the first half of 2022, while the year as a whole should show a slight improvement.

The tight chip supply has led automakers around the world to curtail vehicle production, but has also driven up profit as vehicle prices rise.

(Reporting by Jose Joseph in Bengaluru; Editing by Devika Syamnath) 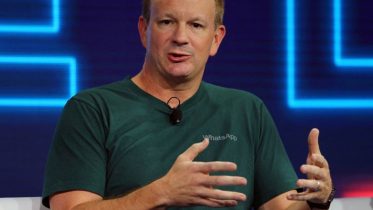 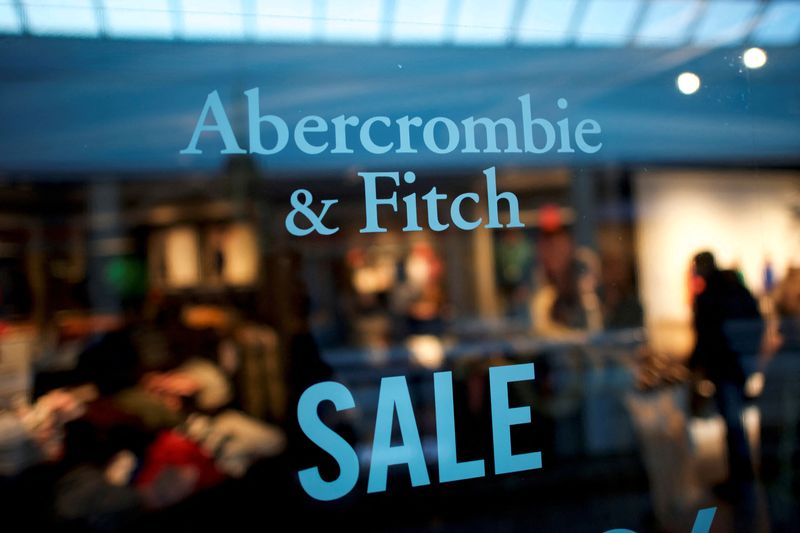