(Reuters) – U.S. stock indexes were set to open mixed on Tuesday after data showed a solid rise in producer prices last month, while General Electric surged on its plan to split into three public companies.

Data from the Labor Department showed U.S. producer prices increased sharply in October, indicating that high inflation could persist for a while amid tight supply chains related to the pandemic.

Accelerating inflation and tighter monetary policy have become a bigger concern for investors than the COVID-19 pandemic.

“I think most investors realize right now that inflation is on the rise. It’s not growing as quick as it was once feared, but it’s still on the rise,” said Robert Pavlik, senior portfolio manager at Dakota Wealth in Fairfield, Connecticut.

The S&P 500 and the Nasdaq closed at all-time highs on Monday for the eighth straight session, while the Dow clocked its second consecutive record closing high.

“I think what you’re seeing is just a little bit of profit taking from yesterday. Interest rates are still really favorable, so it’s not a bad environment to be in,” Pavlik said.

A better-than-expected earnings season, positive developments around COVID-19 antiviral pills and the loosening of travel curbs have recently helped the market continue its record run.

General Electric Co jumped 5.2% in premarket trading after the U.S. conglomerate said it would split itself into three companies focused on aviation, healthcare and power.

Tesla Inc shares rose 1.3%, rebounding from a nearly 5% fall on Monday after Chief Executive Officer Elon Musk’s Twitter poll proposing to sell a tenth of his holdings garnered a 57.9% vote in favor of the sale.

The proposal also raised questions about whether Musk may have violated his settlement with the U.S. securities regulator again.

Robinhood Markets Inc slipped 3.2% after the online retail brokerage said a third party had obtained access to the email addresses of about five million of its customers in a security breach incident. 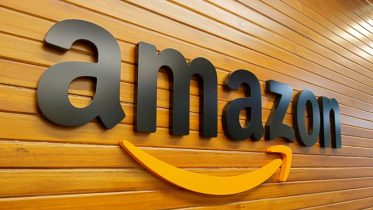 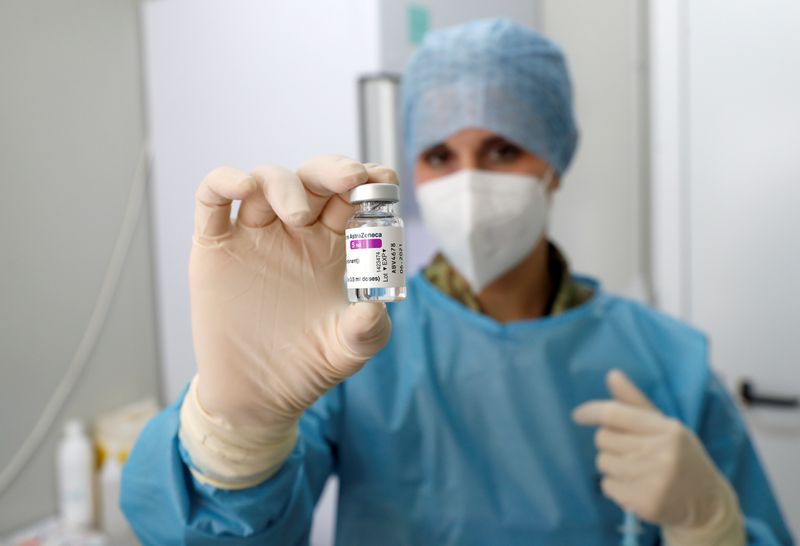