Solving Britain’s so-called productivity puzzle has been an unresolved challenge for economists and policymakers for years.

Britain’s productivity level, measured in terms of output per hour worked, is around 15% below that in the United States, Germany and France – though above that in Japan, Italy and Canada – and has barely grown since the financial crisis.

Last month Prime Minister Boris Johnson highlighted the problem – as have his predecessors – though few economists agreed with his diagnosis that the past immigration of low-paid workers from the European Union bore much of the blame.

Monday’s study, by researchers at the London School of Economics and the Resolution Foundation think tank, said low business investment was the clearest difference between Britain and higher-productivity nations.

Business capital investment in Britain was 10% of gross domestic product in 2019, compared with 13% on average in the United States, Germany and France.

British business investment in research and development was 1.2% of GDP, compared with an average 2% elsewhere, and the rate of patenting was half that in the other countries, despite strong scientific research.

A global survey of management practices also suggested high-quality management was more common in the United States and Germany, although not in France.

However, other commonly cited factors – such as Britain’s smaller manufacturing sector, big gaps between the most and least productive companies, or workers being stuck in ‘zombie’ firms – did not explain Britain’s underperformance.

“The UK entered the 2020s with an abysmal productivity record, and a misdiagnosis of why this is happening. Rather than focus on the UK’s long-tail of unproductive firms, we need to see economy-wide improvements to how firm invest and innovate, as well as how staff are managed and trained,” said Greg Thwaites, research director at the Resolution Foundation.

Faster productivity growth is seen by almost all economists as key to long-run improvements in living standards.

But in the short run, raising Britain’s business investment to U.S., German or French levels would squeeze household consumption or require Britain to increase already-high overseas borrowing, the researchers said.

Such an increase in business investment funded by domestic resources alone would generate an extra 8 percentage points in GDP growth over 20 years, but it could take 15 years before household consumption recovered from an initial fall.

“The balance between investment, consumption and net imports, and whose consumption takes any hit, are two of the difficult tradeoffs that policy will need to address,” the research said. 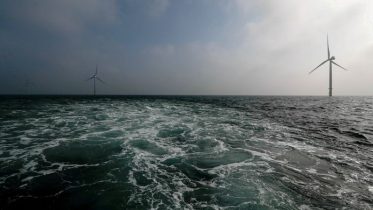 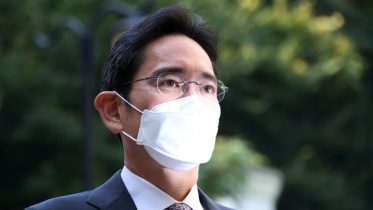