Profit jumped 86% to $5.8 billion, or $1.38 per share, flattered by a $943 million gain from the sale of the bank’s corporate trust and asset management units.

Overall, the core business was strong, with loans issued late in the year up 1% from a year earlier and 4% higher than the prior quarter

“The changes we’ve made to the company and continued strong economic growth prospects make us feel good about how we are positioned entering 2022,” Chief Executive Officer Charlie Scharf said in a statement.

Wells Fargo’s shares were nearly flat in premarket trading, having gained 20% since the start of the year.

The latter-half loan growth, which grew 5% as government stimulus programs rolled off, was particularly strong in the area of auto lending, the bank said.

Meanwhile, non-interest expenses fell 11% to $13.2 billion, driven by lower personnel costs, as well as lower restructuring charges and operating losses, capping a year of aggressive cost cutting at the bank.

On a call with media, Wells Chief Financial Officer Mike Santomassimo said the bank is aiming for an additional $3.3 billion-worth of cost cuts in 2022, driven by increasing the customers’ digital use and reducing the bank’s real estate footprint.

Scharf, who has made cost cuts a cornerstone of his turnaround plan, has targeted $10 billion in savings annually over the long term.

The fourth-largest U.S. bank has been in regulators’ penalty box since 2016 when a sales practices scandal came to light and has paid billions in fines and restitution.

Wells Fargo has been also operating under a $1.95-trillion asset cap imposed by the Federal Reserve in 2018, which has crimped its ability to boost interest income by improving loan and deposit growth.

“We also remain cognizant that we still have a multiyear effort to satisfy our regulatory requirements – with setbacks likely to continue along the way – and we continue our work to put exposures related to our historical practices behind us,” Scharf said.

Wells Fargo also reported an $875 million decrease in the allowance for pandemic-related losses that did not materialize.

JPMorgan Chase & Co sailed past analysts’ estimates on Friday, driven by a stellar performance at its investment banking, while profits at Citigroup Inc were hurt by a slowdown in its trading arm and consumer banking weakness.

Investors have been focused on banks benefiting from the U.S. Federal Reserve indicating it might raise interest rates sooner than expected due to unabated inflation, though the fast-spreading Omicron COVID-19 variant has some worried the economic outlook may darken. 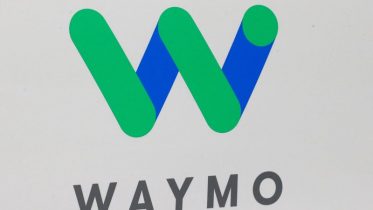 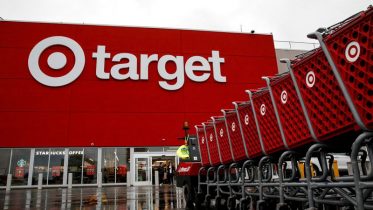