With an eye on the stock market, Italy’s Illycaffe picks new CEO

MILAN (Reuters) – Illycaffe has chosen Cristina Scocchia, current boss of cosmetic company Kiko, to become chief executive at the start of next year as the Italian premium coffee maker gears up for a potential stock market listing.

The company controlled by the Illy family said that Scocchia would in January succeed current CEO Massimiliano Pogliani, who five years ago became the first non-family member to take charge of the group.

Under his leadership, Illycaffe completed the sale of a 20% stake to private equity firm Rhone Capital last February, opening up its capital to an external investor for the first time in its 88-year history.

“For the new growth cycle that will start in 2022 and in view of a future listing, we have chosen Cristina Scocchia, a manager recognised for her talent in developing brands with high aesthetic and experiential content,” company Chairman Andrea Illy said.

Scocchia has been on Illycaffe’s board since 2019 and is also a board director for glasses group EssilorLuxottica.

Illycaffe, which produces a blend made of nine varieties of arabica beans, was established by Andrea Illy’s grandfather Francesco and was 100%-owned by the family’s Illy Group holding company until February.

Andrea Illy told Reuters in February the coffee maker, based in the northeastern city of Trieste, could consider a bourse listing in the coming years, adding his family did not want to relinquish control even in the event of a stock market debut.

Democratic U.S. Senator Leahy says he will not seek re-election in 2022 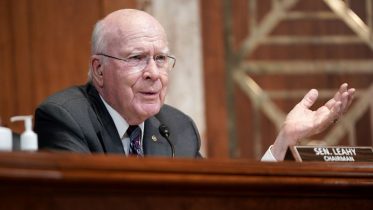 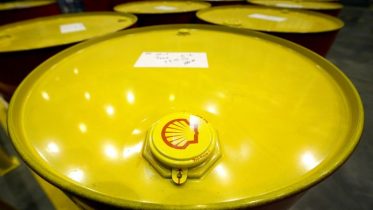