(Reuters) – World Wrestling Entertainment Inc was sued on Tuesday by a smaller rival that accused it of violating federal antitrust law by monopolizing the professional wrestling market.

The Mamaroneck, New York-based plaintiff said WWE’s interference in 2021 caused Vice TV to end talks to air new MLW content, and led to a 40% drop in ticket sales after Fox Corp’s Tubi streaming service abandoned a licensing agreement the night before it was to be publicly announced.

MLW also accused Stamford, Connecticut-based WWE of inducing MLW wrestlers to break exclusive contracts and airing MLW footage without permission, to combat a five-year decline in the popularity of its own programs.

WWE’s “pattern of predatory and exclusionary conduct” reduces competition and irreparably harms consumers by depriving them of content and keeping prices high, MLW said in its complaint filed in San Francisco federal court.

In an emailed statement, WWE said it believed MLW’s claims had no merit and that it intended to vigorously defend itself. McMahon was not named as a defendant.

MLW said U.S. television rights for two WWE programs, WWE Raw and WWE Smackdown, are worth $470 million, while rights for MLW’s most popular program, Dynamite, are worth $44 million.

The lawsuit seeks unspecified triple and other damages. 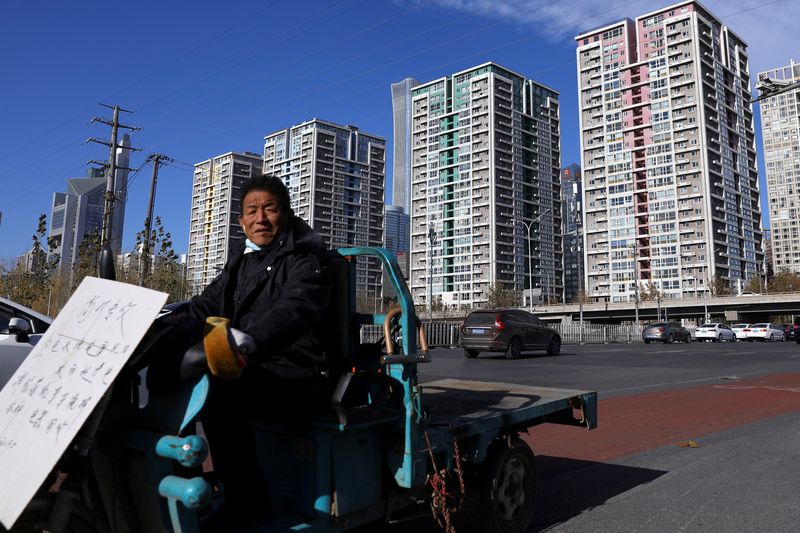 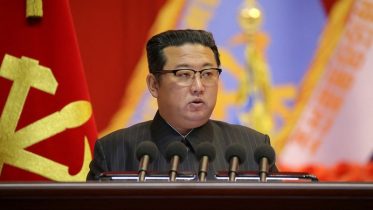