WASHINGTON (Reuters) – U.S. Treasury Secretary Janet Yellen said the United States expected China to meet its commitments under the Phase 1 trade deal signed under former President Donald Trump, but could look at eventually lowering some tariffs in a reciprocal way.

Yellen told Reuters in an interview that tariffs tend to boost domestic prices and raise costs to consumers and to firms from inputs such as aluminum and steel, which meant lowering tariffs would have a “disinflationary” effect.

The Treasury secretary and other officials insist that the current spike in prices in the United States is a result of supply chain bottlenecks and higher energy prices, but say inflation should ease in the second half of 2022.

U.S. officials have resumed an exclusion process that could lead to some tariffs being removed, but have not looked at broader rollbacks thus far.

Asked if tariffs imposed on Chinese goods could help ease inflationary pressures, Yellen said that was generally the case, but Washington was also waiting for China to make good its pledge to buy $200 billion in additional U.S. goods and services under the trade agreement that took effect in February 2020.

“Our trade representative has said that we would consider additional tariffs reductions,” she said. “We want to see China meet their commitments they made under Phase 1, but stabilizing and perhaps eventually lowering some tariffs in a reciprocal way could be a desirable outcome.”

U.S. and European officials on Saturday announced a deal removing some tariffs on European steel and aluminum, and said the move could help ease price pressure facing some manufacturers. 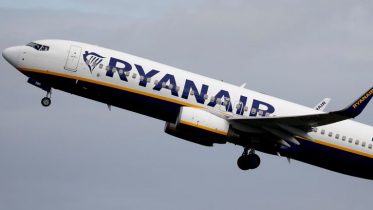 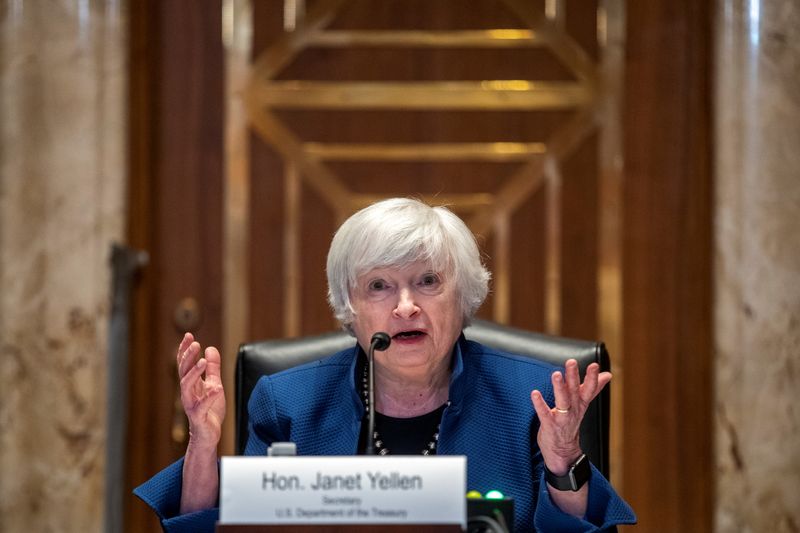